PR agency invoiced in detail the Home Credit company, owned by Czech billionaire Petr Kellner, for a number of acts that were supposed to influence the media, public debate, but also politicians.

The Aktualne.cz daily reported that it verified the authenticity of evidence of Home Credit’s activities by a number of methods and found out many details. In addition to improving China’s positive image, the PR campaign also had to attack the critics of the Chinese regime.

On Dec. 14 Home Credit company published a press release which basically confirming the information published in the article of Aktualne.cz.

However, Home Credit rejects the claim that it would create and pay a secret network to improve the image of the Chinese Communist regime among the Czech public and insists that the objectives of all these activities are „business, not political.“

„Home Credit, with full responsibility, declares that it has never hired or inquired in the Czech Republic of any lobbying or communication PR services aimed at promoting the interest of any foreign country,“ the press release said.

Kellner’s investment firm PPF (which owns Home Credit) is going to buy TV NOVA, one of the largest television stations in the Czech Republic. In the light of the information published by Aktualne.cz, the purchase of TV NOVA raises a debate as to whether Petr Kellner and his PPF will influence broadcasting in favor of the Chinese regime.

According to documents published by Aktualne.cz, in the period from April to August 2019 people from C&B itemized a total of almost 2,000 hours of work.

The itemized list of services rendered, which on dozens of pages describes in detail the work that the C&B public relations agency did for Home Credit shows for example, that PPF through Home Credit clandestinely organized the establishment and activity of the Sinoskop Institute for Contemporary China.

Institute was officially established in June 2019 by the sinologist Vít Vojta, who has also worked as an interpreter for Czech politicians and presidents in China, including the current Czech President Miloš Zeman.

Through tthe work for Sinoskop, Vojta appears as an independent China expert in the Czech mass media, giving interviews and writing commentary.

„In the five provinces where we did business, we had the appropriate licenses from each provincial government,“ Tománek said. After 2010, the company received a so-called “pilot license” for consumer finance for Tianjin.

In 2012, the Chinese national regulator made company available to enter the finance sector across China, aded Tománek.

According to Ekonom, PPF earned more than 2 billion Euro in China in 2017. Some Czech politicians and experts menas, that thanks to business in China, PPF comes under political pressure from the Chinese regime.

„Home Credit can lose its license in the PRC at any time,“ wrote Czech MP Jan Lipavsky (Piráti) in an e-mail interview with the Epoch Times on October 10, 2018.

„The political considerations that led to its acquisition may equally threaten it politically,“ Lipavsky argues that Home Credit influenced Czech political diplomacy to create better conditions for its business in China.

After 2014, the Czech Republic started to move away from the promotion of human rights towards lively economic and political exchange with China.

“The Czech Republic has been pushing for the same foreign policy goals in the long term. Political and sectoral dialogue has only been revived and cooperation intensified, both bilaterally and within the 17 + 1 platform, ”said the Epoch Times at Dec. 5 Director of the Press Department of the Ministry of Foreign Affairs of the Czech Republic Zuzana Štíchová.

In Apr. 2016, Jiří Šmejc, CEO and minority shareholder of Home Credit, also commented on the connection between the PPF Group and the Czech Republic’s policy turnover in relation to China. „PPF, Home Credit and we are proud that we were at the birth of the initiative that, I think, led to the revival of Czech-Chinese relations,“ Jiří Šmejc said at the Prague business forum.

This issue was also commented on by Senator Pavel Fischer on Apr. 2019 on the Czech Television program, where he stated that PPF was behind the turnaround of Czech policy towards China. According to another Senator Mark Hilšer, Petr Kelner, a co-owner of PPF, „appropriated Czech foreign policy“, said Hilšer on the same program.

In a discussion during the debate entitled Can China’s Increasing Activities Be a Threat to the Czech Republic? Charles University sinologist Martin Hála said: “It is good to pay attention to what PPF is doing in China. PPF is one of the main drivers of political change in the Czech Republic. The decision to change policy towards China was clearly made by politicians influenced by PPF, or by China,” said Hála.

In its 2018 report, the Czech secret service BIS states that it considers spreading China’s influence in the Czech Republic as one of the greatest security threats.

The beginnings of Kellner’s wealth

The Czech billionaire Petr Kellner acquired property during the fall of the communist regime in the former Czechoslovakia and during the creation of a newly emerging democracy.

Today, Petr Kellner is the richest Czech and, according to Forbes, he is the 73rd richest man in the world with 15.5 billion USD in wealth.

During the fall of Communism in Czechoslovakia in 1989 and later on, some people became rich and some of them later became notorious as criminals such as Radovan Krejcir, Viktor Kozeny or Frantisek Mrazek.

Most of the money was raised by the new rich during the so-called „coupon privatization“. To date, some critics regard privatization as a kind of „legal tunnel“ whose mechanism was designed by senior members of the Communist Party. This mechanism is reportedly known only to certain people who have come to wealth as a result of taking the „right steps“ that others did not know.

Petr Kellner is one of the rich people who acquired property during this period. 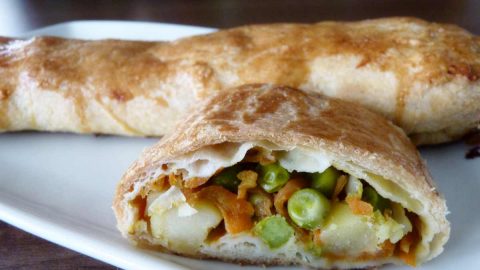 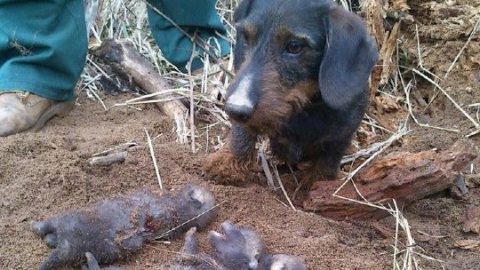 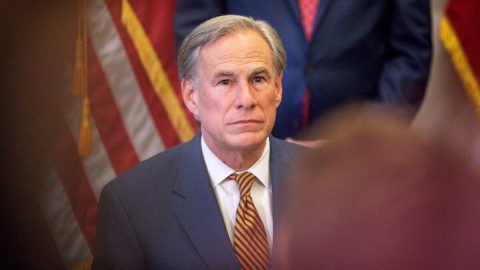 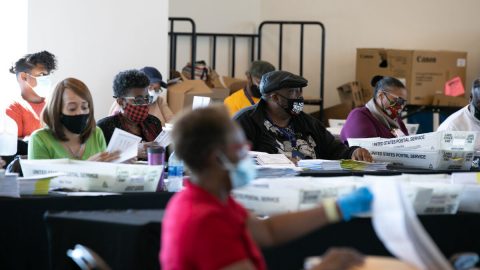 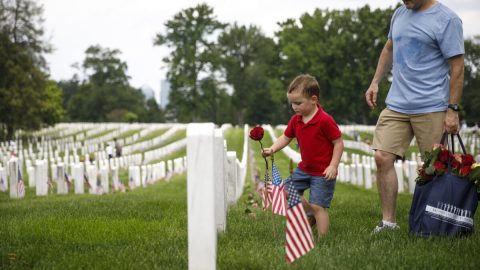 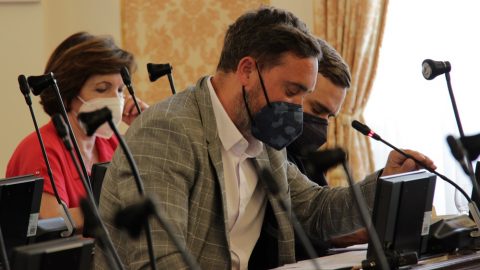 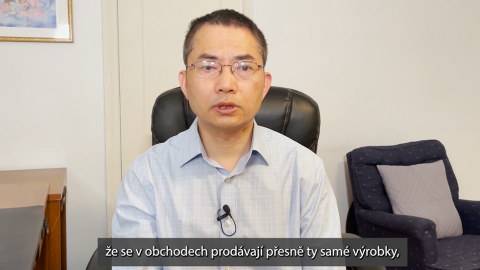 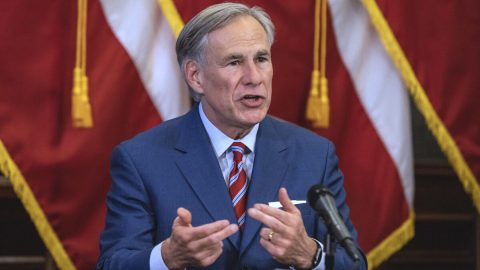 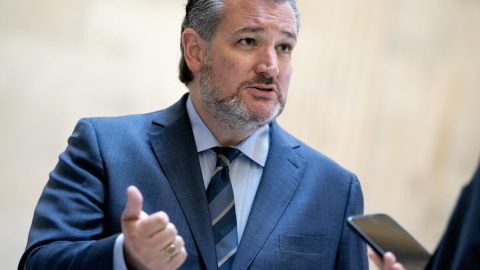 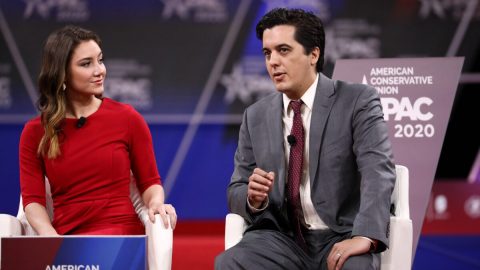 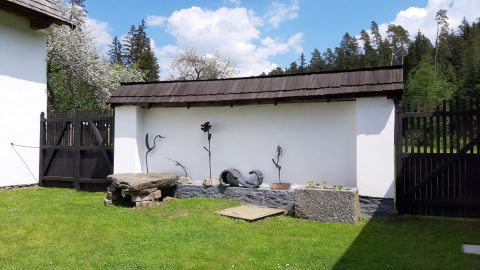 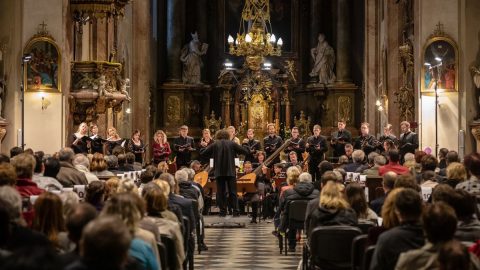 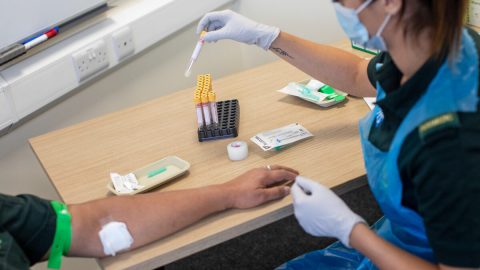 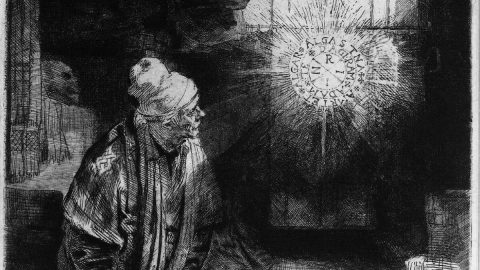 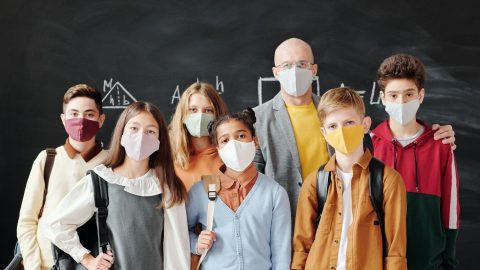 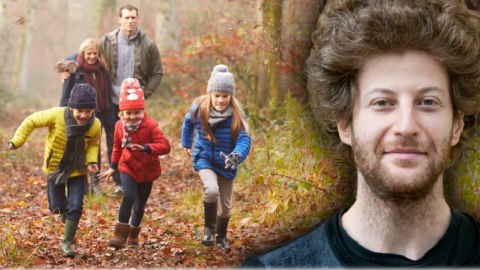 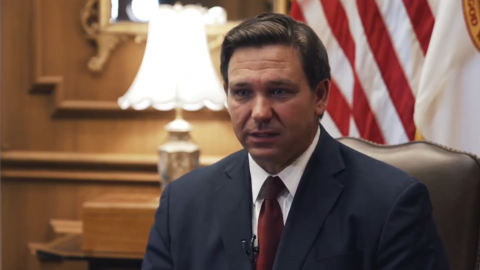 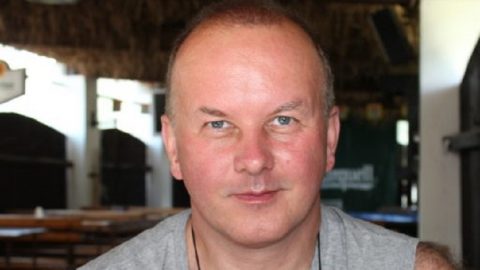