Despite opposition from some MPs and constitutional lawyers, the Latvian government has issued a series of regulations that are ultimately intended to force unvaccinated citizens to undergo vaccination. Unvaccinated people cannot perform their jobs by government decree (source), and even duly elected MPs (source) cannot participate in the discussion of laws, voting or deliberations, even remotely, via remote video call.

According to Reuters, 62 out of 100 members of parliament voted in favour of the regulation (source). Latvia has a unicameral parliament (called the Saeima) to which 100 representatives are elected every four years.

„I strongly condemned the ban with my vote and I still think it is illegal and undemocratic,“ – Ramona Petraviča, former Latvian Minister

„Only one colleague who was vaccinated with a different vaccine that is not officially approved is already restricted. The others have been vaccinated. It seems they were forced. Some of them probably had covid without symptoms and therefore have no record of a positive test,“ said MP Jūlija Stepanenko, who is the last member of the Saeima to reject pressure to get vaccinated.

„I am not preventing anyone from getting vaccinated, but I am advocating that vaccination should be voluntary, that the decision to get vaccinated should be a free choice of every citizen,“ explained MP Stepanenko, a member of the Legal and European Affairs Committee.

MPs who did not support the regulation call it unconstitutional

„I strongly condemned the ban with my vote and I still think it is illegal and undemocratic,“ Ramona Petraviča, former Latvian Social Affairs Minister, told The Epoch Times in an e-mail interview.

„I do not agree with this regulation and voted against it because it is unconstitutional,“ MP Vjačeslavs Dombrovskis, chairman of the Committee on Sustainable Development, wrote to the Epoch Times.

„Latvia’s constitution stipulates that 100 MPs get a mandate in democratic elections, which would be called into question if an MP refused to be vaccinated,“ said MP Petraviča. „The coalition’s support for this law is not clear to me because parliament currently operates largely online, making this law obsolete and a worrying step towards totalitarian control.“

„My position on this regulation is completely negative and I did not support any compulsory vaccination of people,“ MP Māris Možvillo, chairman of the parliamentary group Independents, told the Epoch Times.

„I am in favour of voluntary vaccination and any medical manipulation must be carried out only by individual agreement. The laws issued violate our constitution,“ the MP said.

According to the MPs, the Latvian government is pushing for the restrictions with the following lines of argument: „High mortality rates, low vaccination rates and the political will of the coalition.“

„I voted against this bill. The Legal Bureau of the Saeima also indicated that such a norm could be in conflict with the Latvian Constitution,“ told Latvian MP Inguna Rībena in the comunication with Epoch Times. „This law currently applies to a single MP who is now unable to debate and vote and be remunerated but retains the right of an MP to sign proposals, bills, and parliamentary questions.“

„In my opinion, this is a disproportionate restriction,“ said Ribena. „I knew from the outset, that only a few people would be impacted by this bill, but in the end, it turned out that the decision affected only 1-2 MPs. It is not democratic and it is not worthy of parliament, especially in a situation where the parliament works remotely.“

„Any arguments from the parliamentary legal office about the unconstitutionality of the law were rejected. The arguments of constitutional lawyers were also not taken into account,“ said MP Māris Možvillo.

The group of MPs is preparing to file a complaint to the Latvian Constitutional Court, as well as to the European Court.

„In it, I voiced my concerns for individuals who are as a result of this bill deprived of their rights to work and consequently acquire income. The complaint abstracts from particular positions, but promotes the treating of lawmakers as any other public member with regards to their access to fundamental human rights,“ said Petraviča. 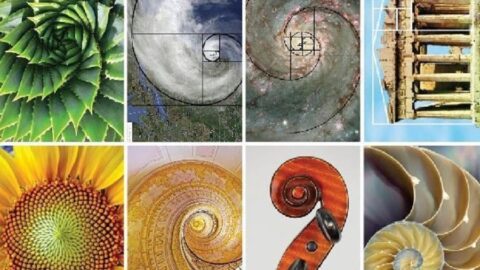 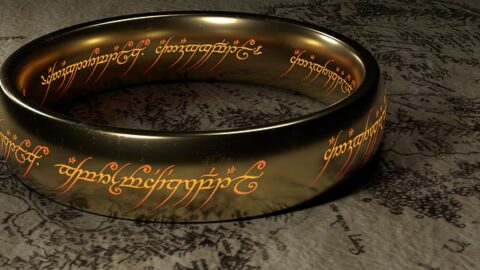 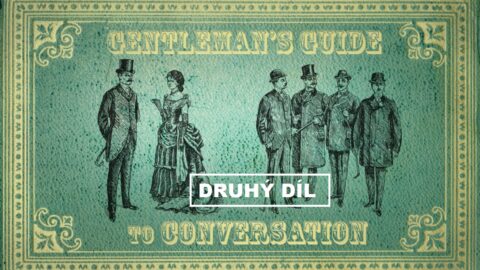 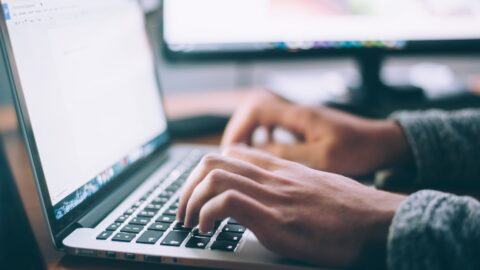 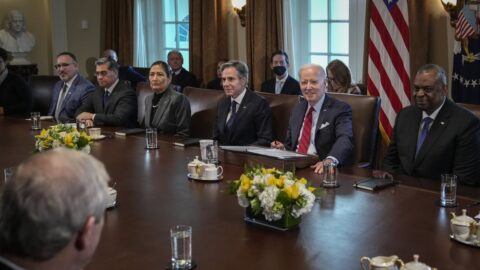 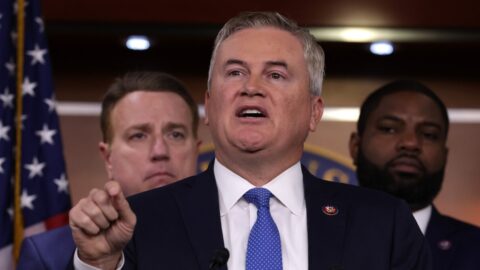 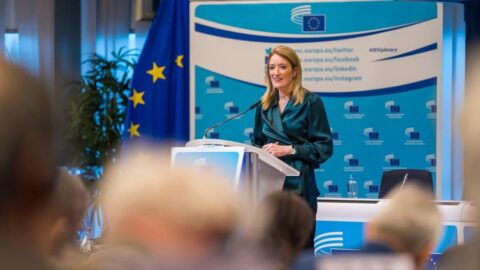 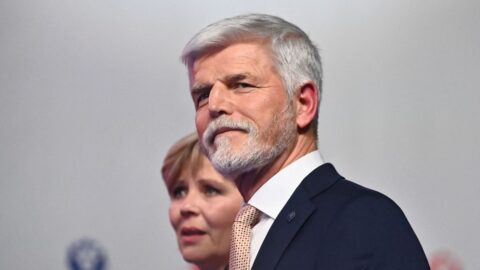 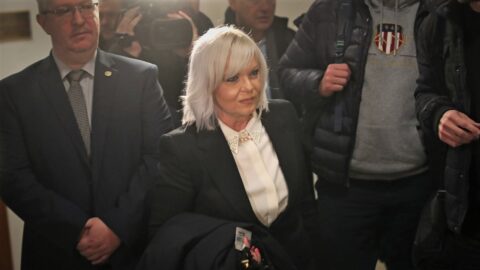 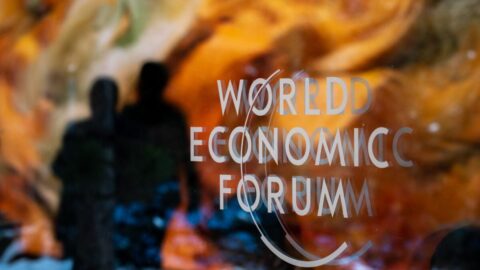 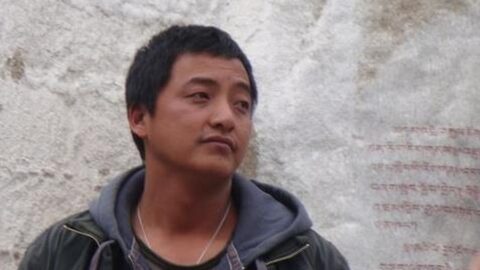 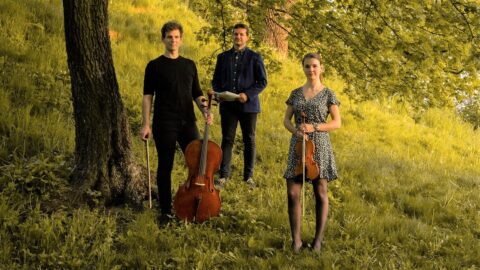 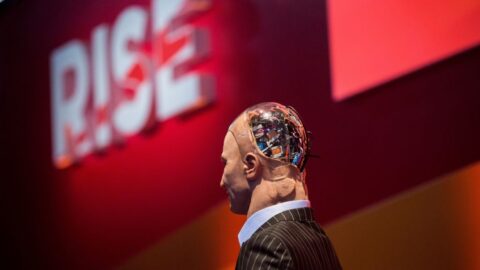 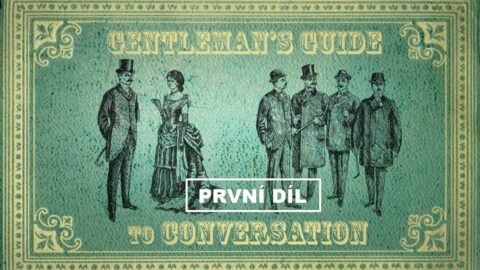 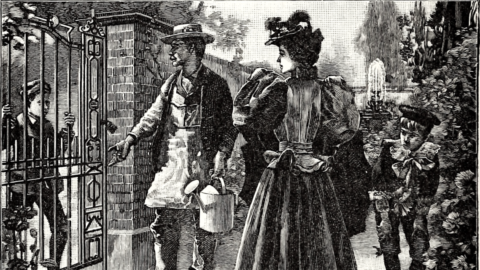 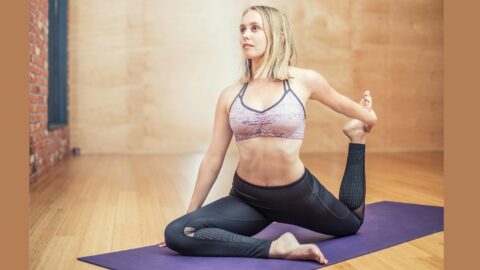