The president of the Czech Senate has called the presidential election for 13 January 2023 (source) The choice of president will be decided by citizens in national elections. According to the latest polls, former Czech Prime Minister and businessman Andrej Babiš and Petr Pavel, a retired Czech army general who served as chairman of the NATO military committee, have the most support. (source)

Polls predicted that General Petr Pavel would win in the second round of the Czech presidential election system. (source) Pavel has already confirmed his candidacy for the presidency. (source) Babiš has not ruled out a candidacy, but has not yet officially announced it.

The winner of the presidential election will replace President Miloš Zeman, who has won two elections in a row. Until the outbreak of the war in Ukraine, he acted as a strong supporter of Russia and also established a number of diplomatic ties with China. After the outbreak of the war, he turned against the Russian Federation and repeatedly condemned the military invasion.

Interestingly, the standard of the President of the Czech Republic is from the 1920 decorated with the slogan “Truth Wins”, which refers to the spiritual idea of the Czech thinker Jan Hus and his followers that “the truth of God wins” (Latin: Veritas Dei Vincit). (source)

Both candidates, Pavel and Babiš, grew up and began their careers during the Communist era in Czechoslovakia, and both were in a position where their profession required membership in the Communist Party. Theese facts also play curtain role in the elections.

According to available documents, Petr Pavel never cooperated with the Communist secret service (StB) or its subordinate military counterintelligence. Andrej Babiš, who was involved in international trade and travelled abroad during the former regime, was listed as an agent of the StB (source), which pertly damaged his reputation and image during his candidacy in the parliamentary elections. Despite this, he and his ANO party won the parliamentary elections in two terms.

The Communist regime in the country was declared “criminal” in 1999 and the Communist Party no longer came to power in the newly established democratic elections. However, it persisted as part of parliament until 2021, when it failed to win the necessary number of votes to enter the Chamber of Deputies for the first time since its creation in 1921. (source) 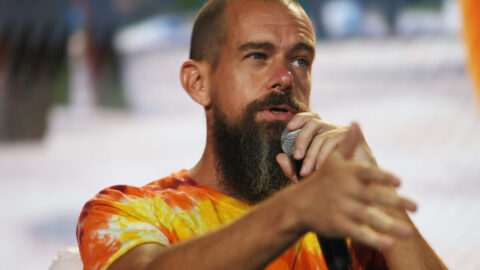 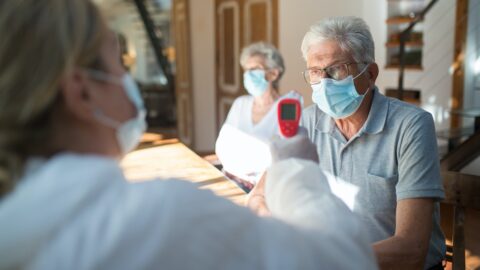 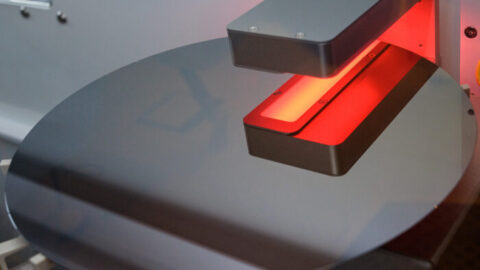 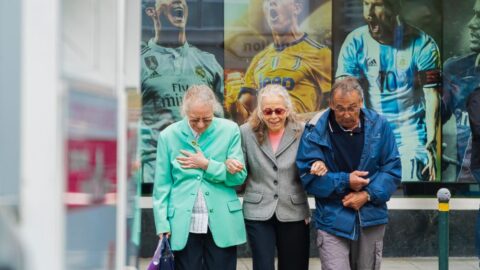 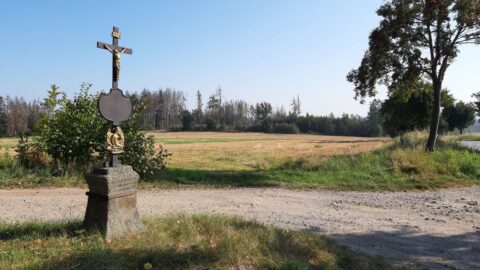 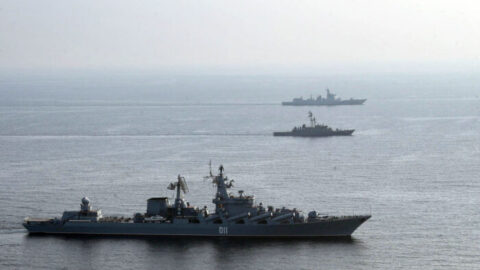 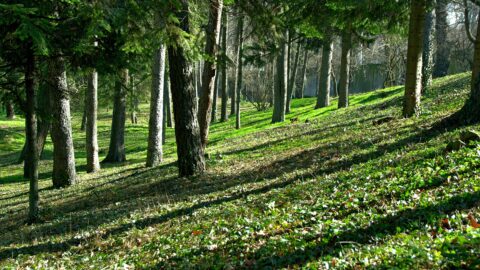 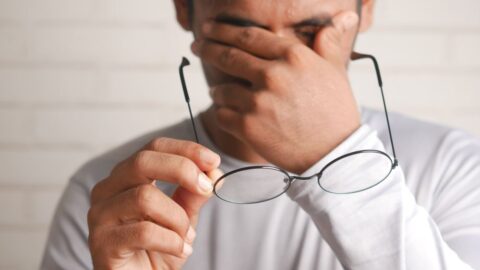 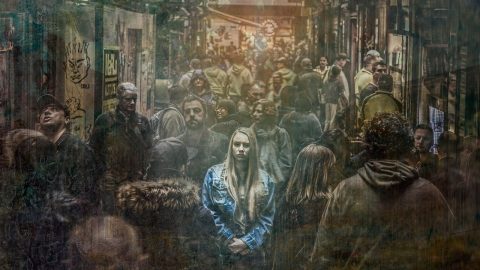 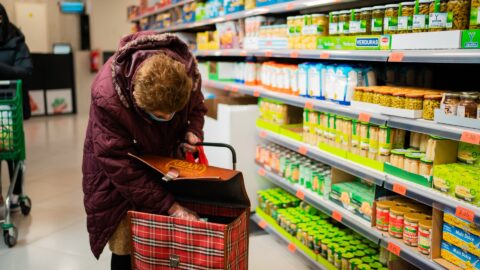 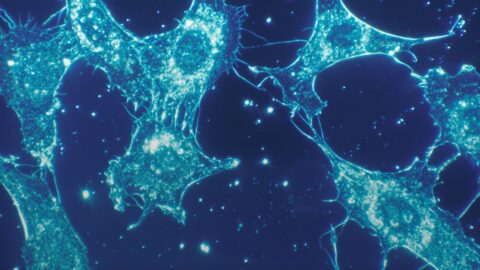 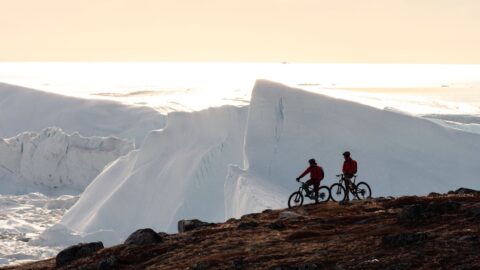 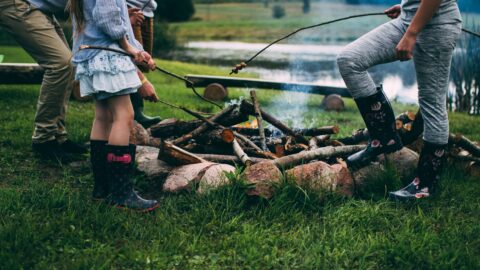