Former head of Czech Senate Jaroslav Kubera wanted to make a trip to Taiwan at the beginning of 2020. He announced it at the end of 2019. In mid-January 2020, the Chinese embassy handed over a letter to the office of Czech President Miloš Zeman. The letter threatening, that if Kubera makes the trip, the communist regime will punish Kubera and also Czech companies doing business in China, wrote Czech Radio.

Jaroslav Kubera died suddenly on January 20 (72 years old). Věra Kuberová (his wife – 52 years old) links his death to a trip to Taiwan, which he planned and due to which he faced considerable pressure from Prague Castle and the Chinese embassy.

Věra Kuberová said in interview for news web Seznam zpravy, 28. dubna 2020: “I never showed much, so they thought we wouldn’t do anything about it and let it be. But I decided to talk about it. And even though I know that maybe it won’t do anything, at least I’ll know that I did something for it.”

“The husband was 100% convinced of the trip to Taiwan,” said Věra Kuberová. “Because it wasn’t just his opinion, but it was the opinion of many people who were supposed to take part in the trip. He always got his bearings first, consulted it with lawyers, consulted with the people concerned. He didn’t go into anything just of his own free will, he always checked it out somehow. So it was this time as well. He recognized democracy. And we are in a democratic state, so he went this way.

My husband was always joking. Everyone knows he was cheerful and talked a lot. but the week before his death he was still silent, and when I asked what was his problem, he didn’t want to tell me anything. He said everything was normal, but I saw it wasn’t. He was sick, he couldn’t sleep and it was clear that he was just completely different from the years we had been together. I’ve known him very well since school. I knew it was a reaction to what I had experienced with him before.

I thought China was behind it. The Chinese ambassador visited him several times and it appeared in various ways in the press. It was discussed whether it was better to go to Taiwan or not. It seemed weird to me. Who knows if anyone threatened him. He didn’t want to explain it to me, he probably didn’t want to involve us in it, he didn’t want to endanger his family, I don’t know.

He speaks with me about his work a lot, because I made him such a home secretary, I guarded his phones, I guarded his various clippings from newspapers. But now he was completely different.”

The family found the letter in his bag

The family found the letter (from ambassy) in his bag at home only after his sudden death. They didnt know about it.

“Dad tried not to show it on himself, but it was very clear on him that he was very worried about something,” Kuberas daughter Vendula Vinšová told Deník.cz, 19.2.2020.

“He had it well hidden from us. He didn’t want us to know about it. Even so, we were scared,” she said. “He had a meeting with the Chinese three days before the fatal heart attack. He has hardly spoken to us since. We didn’t know why at all then. Unfortunately, now we know what was bothering him and what he was trying to protect us from,” she added with tears in her eyes.

I feel sorry for the fact that our freedom is so dwindling and that my husband can no longer do anything about it. So I decided to talk about it. And even though I know that maybe we won’t do anything, at least I’ll know that I did something for it.”

After kuberas deth, at March 11, 2020 In a joint statement, top constitutional officials of Czech Rep. rejected China’s pressure and condemned the threat of retaliation i letter sent from Chinese ambassy in Prague.

Constitutional officials emphasize that the Czech Republic and its representatives have the right to make independent decisions in foreign policy. They are interested in developing economic and cultural cooperation with Taiwan, which, according to them, is not an act of questioning the policy of one China, which the Czech Republic upholds.

“Czech-Chinese relations must be based on mutual respect, convenience and respect for the sovereignty of the other party.”

“The highest constitutional officials underlined the sovereign right of the Czech Republic and Czech representatives to decide on foreign policy issues independently of external actors and exclusively in the interest of the Czech Republic. In this context, the highest constitutional officials rejected any form of coercion and condemned the threat of retaliation from any side. At the same time, they confirmed their interest in developing economic and cultural cooperation with Taiwan, without calling into question the one-China policy that the Czech Republic and the EU have long pursued.”

Letter from Chinese Embassy said: “Czech companies with economic interests in China will have to pay for President Kubera’s visit to Taiwan. President Kuberas visit to Taiwan will not help anyone. We hope that the Czech side will abide by the one-China policy and cancel this visit, thus preventing violations of Czech-China relations,” the letter from Chinese Embassy reads.

The letter further warns that Kubera and all members of his Taiwanese delegation may forget that they will visit mainland China after a possible visit. “Czech companies whose representatives will visit Taiwan with President Kubera will not be welcomed in China by the Chinese people.”

China should replace its ambassador in the Czech Republic after the Chinese embassy sent a threatening letter to Czech authorities, Prime Minister Andrej Babis said at March 10, 2020, a position that may further strain relations between the two countries. 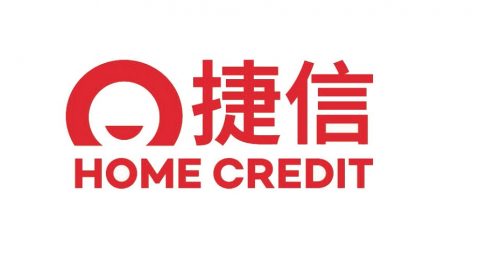 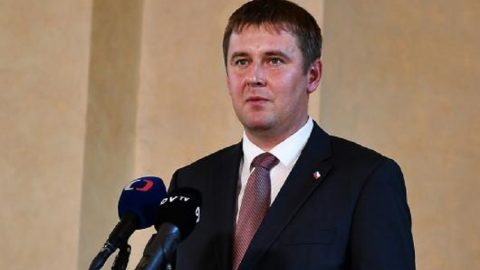 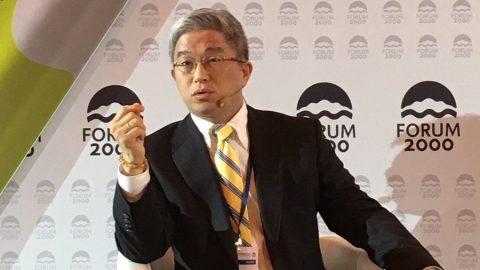 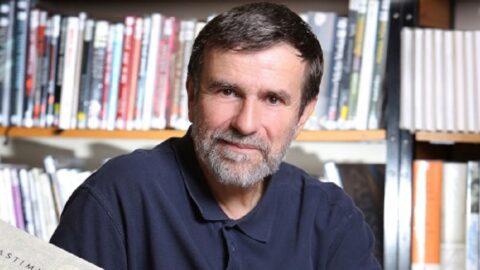 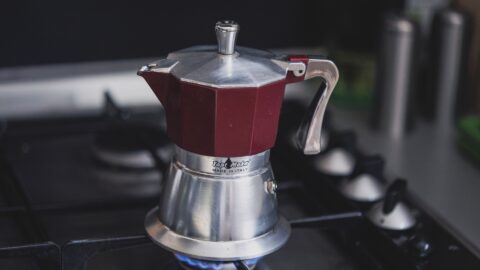 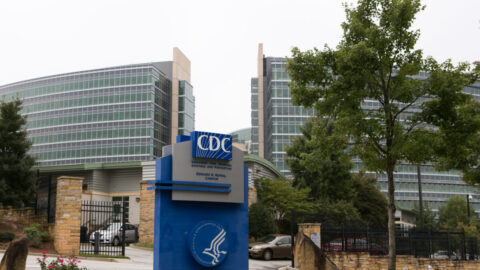 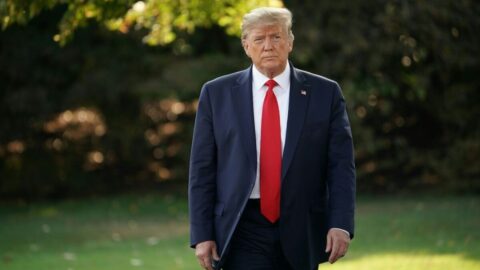 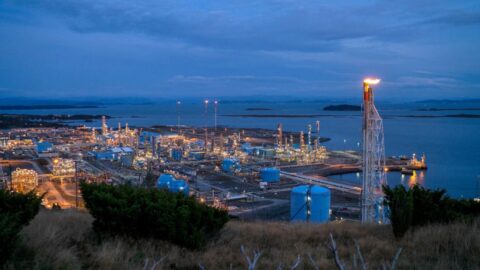 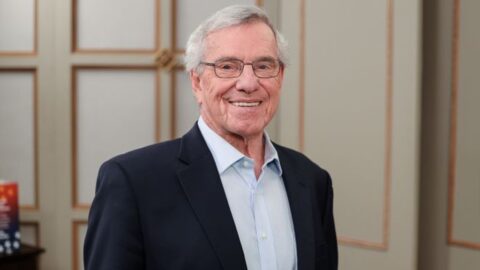 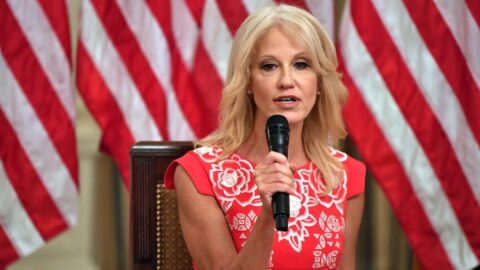 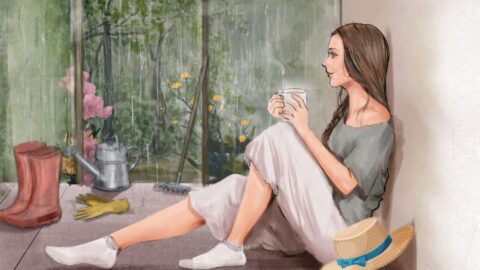 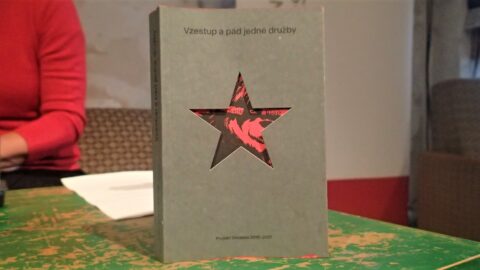 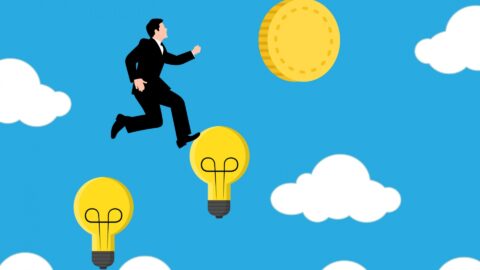 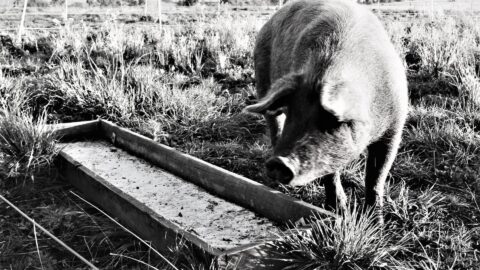 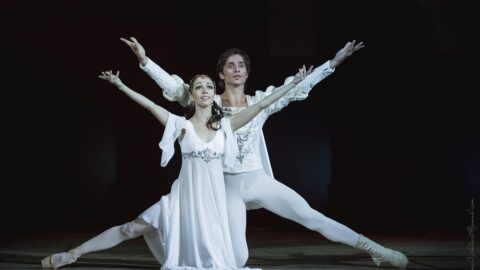 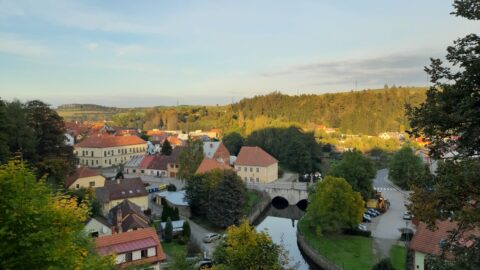 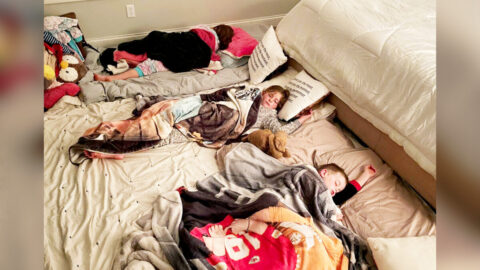 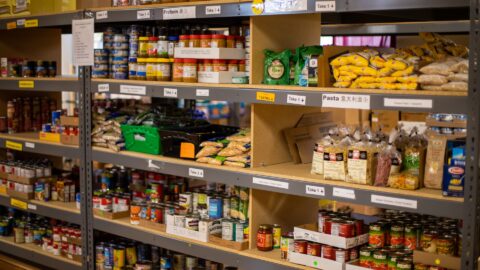 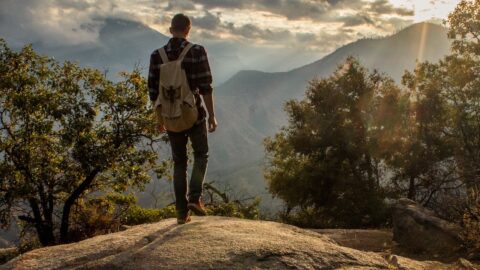 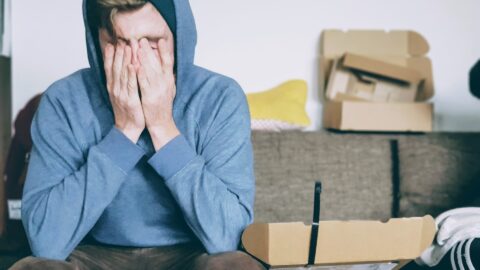 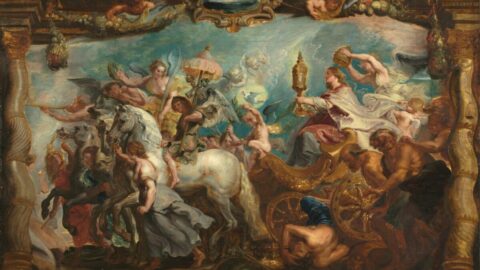